The #1 selling training pak in the world for twenty three years straight. Since 1984, more competitive bodybuilders have cut their teeth on the Animal Pak than any other bodybuilding supplement in history. Why? Simple. Animal Pak gets the job done. It works. First time. Last time. Every time.

Only Animal Pak has what you need. You’re the kind of primal beast who trains with Animal intensity. You need plenty of the above, plus that little something extra only Animal Pak provides. That’s why we’ve also loaded the Animal Pak with performance optimizers such as PAK, IGF colostrum, nucleotides, lipotropics, L-arginine, Protogen A, eleuthero, and the like. In every pak, you’re blasted with a dizzying array of over 55 key ingredients which are delivered in the right amounts at the right time, every time.

Consider the Animal Pak as the cast iron skillet of your supplement program, your body’s first line of defense. If you train with weights, then you absolutely need to train with the Animal Pak. Remember, while most supplements have come and gone, precious few have stood the test of time. When you’re ready for the best, step up to the most trusted name in serious bodybuilding nutrition: Animal Pak. 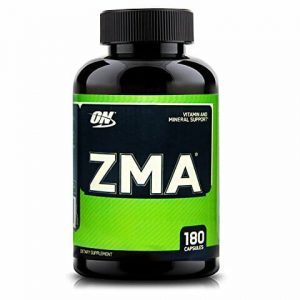 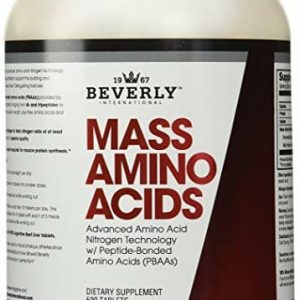 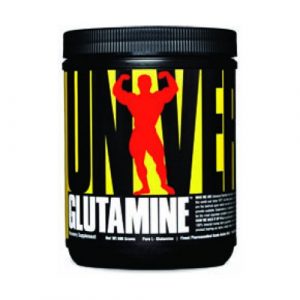 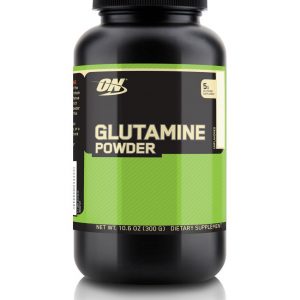 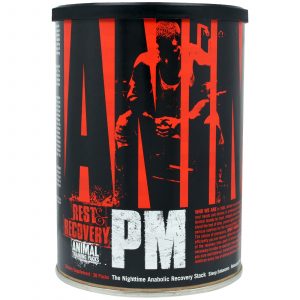